BEIJING, Nov. 2 -- Tencent, the leading internet-based technology company, hosted The Xplorer Prize Award Ceremony in Beijing on November 2, 2019. Fifty winners were selected from over 1,300 entries represented by 26 organizations across China, including research institutions, universities and businesses.

The Xplorer Prize was jointly initiated by Tencent Chairman and CEO Pony Ma and 14 scientists in 2018 to support full-time Chinese mainland-based scientists under age of 45 in areas of fundamental science and cutting-edge technologies.
“The scientific development of the 20th century is unprecedented in human history. For any young scholar, it is a fortunate yet challenging time to enter this field.” Mr. Yang Chen-ning, a Nobel laureate in Physics and an initiator of the Xplorer Prize, said at the ceremony. “As a scientific researcher, the toughest time is 5 to 10 years after obtaining a doctoral degree, when one is faced with the challenge to choose a field on which to build their research. The Xplorer Prize’ is a visionary plan designed with these scholars in mind."

Apart from a trophy they received at the ceremony, each of the 50 prize winners will also be awarded a total of 3 million yuan (about 426,000 U.S. dollars) over the next five years by the Tencent Foundation, provided by the prize's sponsor and initiators.

Chen Yidan, co-founder of Tencent, founder and honorary president of Tencent Charity Foundation, addressed at the ceremony, “Science without borders is the most inclusive driving force. It is the young talent who determines the future of science. To empower the youth in leading technological innovation, we will continue to support the Xplorer Prize through the Tencent Foundation." 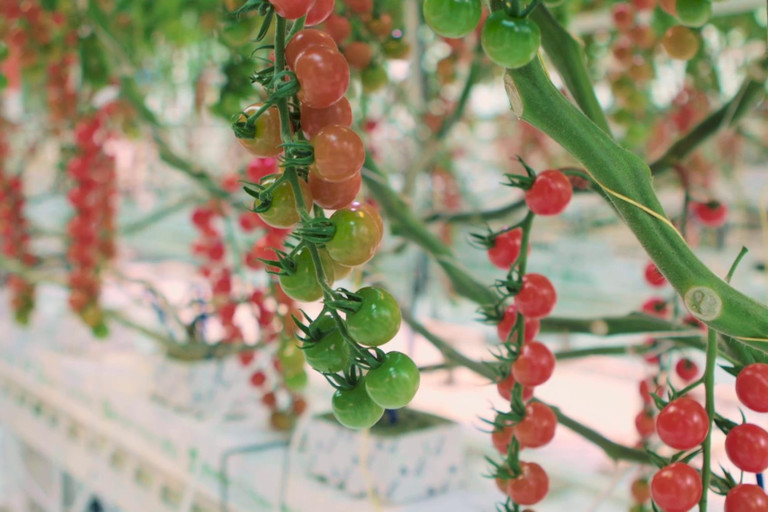 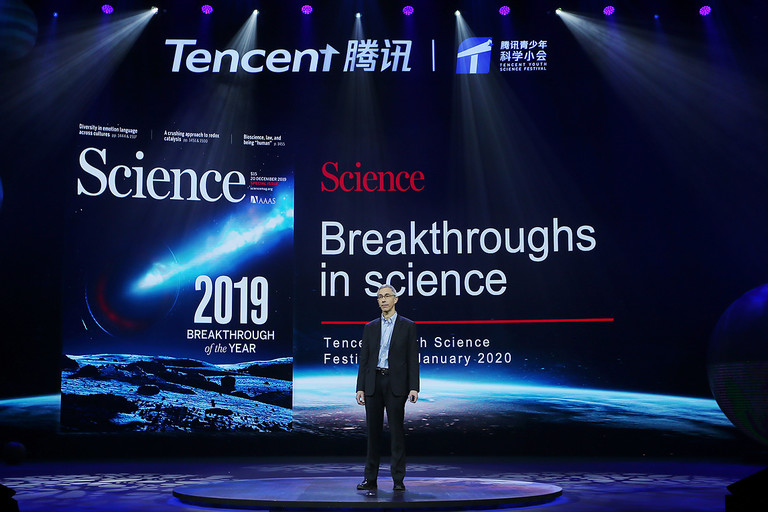 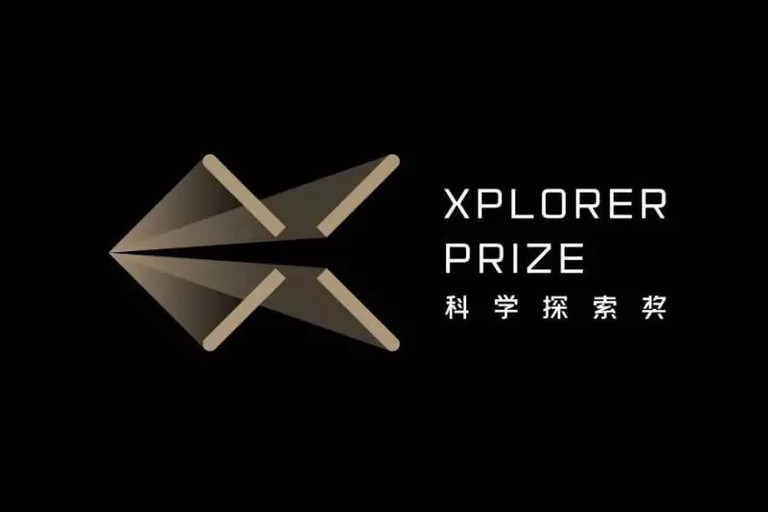